skip to main | skip to sidebar

Gearing up for another get-together @ India

I am pleased with the incidents happening in our yahoo school group that are decisive for another get-together celebration of our school on coming march 28th at GRAND WORLD resorts, Tirupati. Once again Kamal started rocking the bells by emanating the thoughts and we all work on those in shaping the event to a life-size festivity.
We all are with you mate :-)
Posted by Suneel Gurram at 5:33 PM No comments: 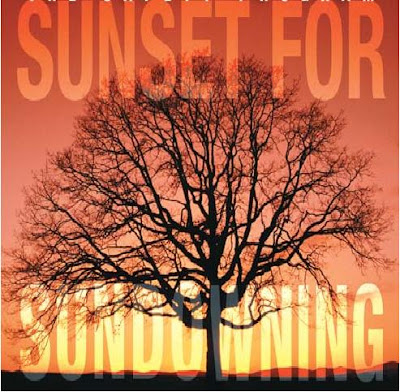 I started sensing the winter blues for first time in this winter. May be it is due to my three weeks escape during early winter to my home country where one can experience copious amount of endless Sun shine all the way through the year.
Need to work a little bit to throw away the sundowning!!!!

Posted by Suneel Gurram at 3:19 PM No comments: 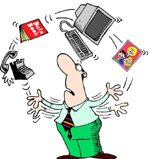 ''It's better to smoke dope than to multitask''-It's one of my colleague's quote which made me to think for a while.Its sounded weird to me in the starting .But as of now I am galloping on multitasking, I clearly understood what he meant.This multitaksing distracts from the real work you need to do.It needs lot of forbearance as well as composed level head. But it's a contemtible top-drawer behind those who are really productive.
Posted by Suneel Gurram at 3:22 PM 1 comment: 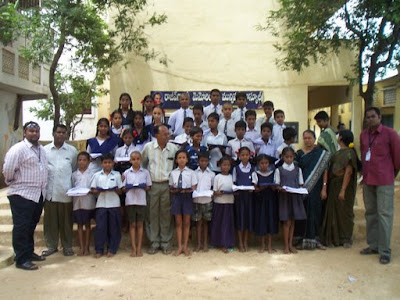 To my brothers and sisters around the globe and India,especially Andhra pradesh -We as a team of Aadarana Non-profit Organisation started on august 13th,2007 , accomplished many things like providing stationery, text books, uniforms to poor bright children, encouraging them to progress in their academics and working effectively in order to provide financial backing for surgery to a small child. We are proud to say that we are delivering more than 100 percent expectations in no time. In Future I really appreciate, as a Discussion Board member of the Aadarana, to come forward and give a Helping hand to serve the unprivileged people.
We are planning to deliver more effective stuff in the coming years.
Kudos to effective operational labours of Aadarana hard working team.
Please watch out Aadarana activities at http://www.aadaranavidya.org/
Posted by Suneel Gurram at 10:11 PM 1 comment:

Boys will be boys 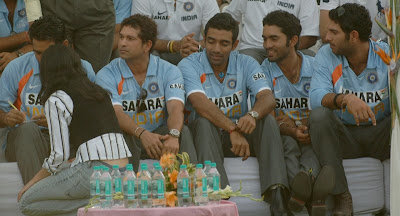 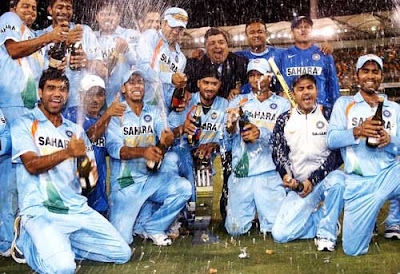 Team India did in splendiferous manner, swinging and dangling in Perth, fighting and fencing in Adelaide and shattering expectations and postulations through the CB one-day series.A high rate of self-belief manifested in the juvenile young Team India through the Australian tour.

Within six months of being handed captaincy,Jharkand dynamite Dhoni has won the World Twenty20, baffled Pakistan and overpowered by claiming the CB Series. He's impregnated a sense of intrepredity and buoyant while steering the youngsters all the way. Eight years ago, from the wreckage of the match-fixing scandal, another Indian captain began his tenure similarly. It was hlow-horned as a new dawn. What an personification that Ganguly's one-day career is all but over with Dhoni's side beginning a palatable regenerated chapter.
Posted by Suneel Gurram at 1:51 PM No comments:

There are currently 98 oil producing countries in the world, of which 64 are thought to have passed their geologically imposed production peak, and of those 60 are in terminal production decline."
In the time since the first oil well was drilled in 1859:

When the global rate of oil production peaks and begins to fall there will still be over a trillion barrels of oil left, enough to use for many decades, but at decreasing rates every year.

Inspiring me as my best 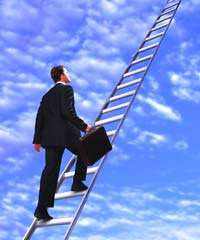 Inspiration..in how many ways we can get? I used to read some good books, about famous personalities to get some sort of motivation.But I found that ......INSPIRING ME AS MY BEST......... is much better than the above said things i.e., getting self motivated which is crucial to success and self improvement. Getting self motivated is an act of calling an eternal energy where 'mind over matter' plays an important role. There is no need of any other person nor matter to satisfy the goals..if one starts self-motivating.
I strongly say that this is the key factor for behaviour changes amongst individuals.
I started observing changes in my life, my behaviour as well as in my confidence levels with this class act of self motivation.Who is going to inspire u?

Posted by Suneel Gurram at 1:19 PM No comments:

People have been from....